A downloadable game for Windows

Constant Fear is the Survival Horror Indie-game with open world...

It's hard to imagine that somewhere there is another life. But we want to believe it. Although it is very difficult. Faith is gone – it disappeared, evaporated, burned down in the fires of hell, and its ashes settled here. Those who believe in God curse him for a long time … Or even forgot about him.

Nobody knows how it happened and whether it really is. Or maybe it is a dream that will not end. You want to wake up, but you can't no matter how hard you tried. But the nightmare goes on and on.

You have only to look out the window and you'll realize that the world has changed. The world was plunged into darkness. It is impossible to imagine this gloom.

The trees dropped their leaves long ago. And the leaves on the trees will never appear again (you will not be able to walk on the carpet of dead leaves).You will not see the sun or the moon and the stars in the sky, because they don't exist anymore, like the wind, which would have ruffled your hair or clothes, warming or making cold and blowing stronger and stronger. The sky doesn't change its color, remaining dark grey and black clouds languidly and almost imperceptibly floating on its course.

All sounds are changing and you don't recognize them, they are misleading. You shouldn't believe your ears.

The weather and seasons never change. They are constant.

You are watching a movie, but the frame doesn't change, as if someone had pressed the "pause".

Forget about dreams. Shadows eat them.

I tell you about the world where I live…

Nobody could sleep except some people. They were "chosen". They included me. We were the so- called "sleeping". All the rest simply died if they were able to fall asleep. But the dream of the sleeping was an illusion for others. In fact we didn't sleep. The dream was a door to another world and another time. We could go back to many years ago to the so- called reference point – the moment when the transformation began. But everyone who was returning from there remembers nothing. In order to see the very moment you shouldn't sleep for several nights and days (everyone said so but nobody knew why). But in that normal world no one could do this. All the attempts of many "sleeping" for decades ended in failure. And many people began to curse and hate us. All the people believed that there is at least some chance to understand all this madness and change everything. And we had the chance. But the things have changed and the "sleeping" were becoming less and less. A lot of us were killed by distraught people who thought that we were the Evil. The "sleeping" became outcast. We were avoided. People were afraid of us as if we spread the plague. Many "sleeping" died at the hands of ordinary people until everything was settled to the restrained condition.

Now we have to survive in this crazy world and not only fight evil but also to defend themselves against people.

I have not abandoned the attempts to find out what really happened, again and again returning to another world.

I need to hold on for three days. Just three days and I'll get to know the mystery of our world...

O BOI this game looks very scary. I like it :)

Really neat idea and I understand the version available for download is an alpha, but there are areas for improvement. The monsters in game may need adjustments in my opinion, as as soon as one saw you it was practically game over. Also, not sure if this is intentional but there doesn't appear to be a cap on the amount of wood planks you can pick from one area. In the starting zone I was able to pick up one thousand before I got bored and moved on, haha. I'm fairly certain I was not supposed to be able to do that with the survival aspect of the game.

Oh and clicking menu did not seem to respond upon death, meaning I had to exit the application every time. The potential is definitely there with some polish if the project is still being worked on.

Good to hear! Definitely will be following it. 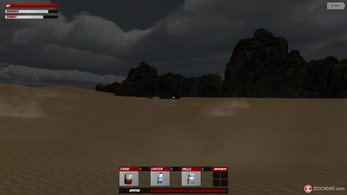 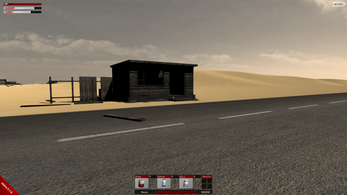 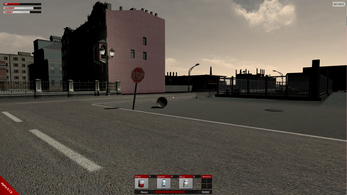 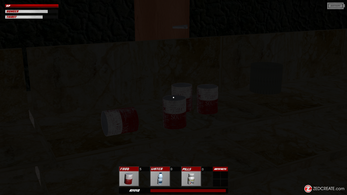 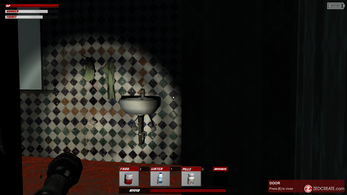 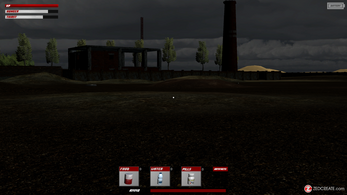 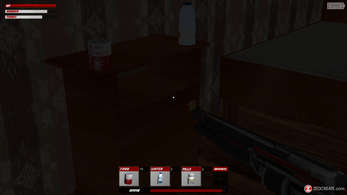 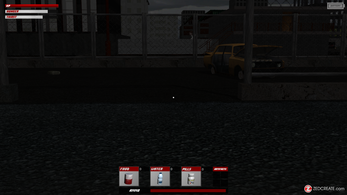 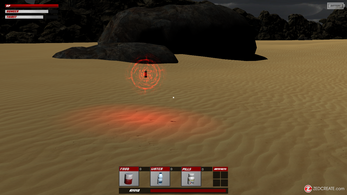 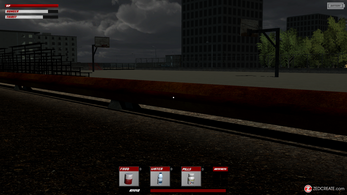 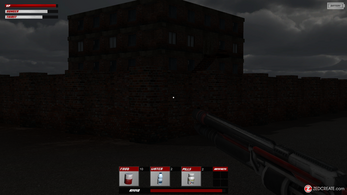 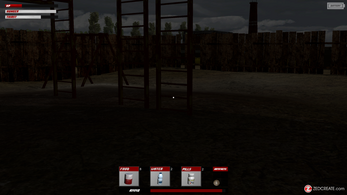 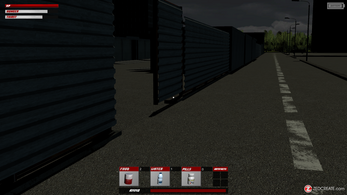 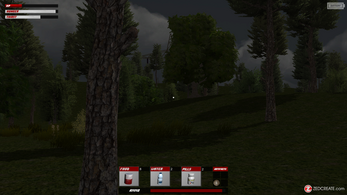 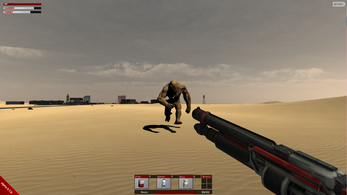